In order to provide you with the best possible service, these and all other websites of the ÖRAG Group use third-party cookies and services.By using this website, you consent to the use of cookies and third-party integrated services (such as Google Maps). More information about this topic and how we use your data can be found here.

Back | Overview from Property Management | Next 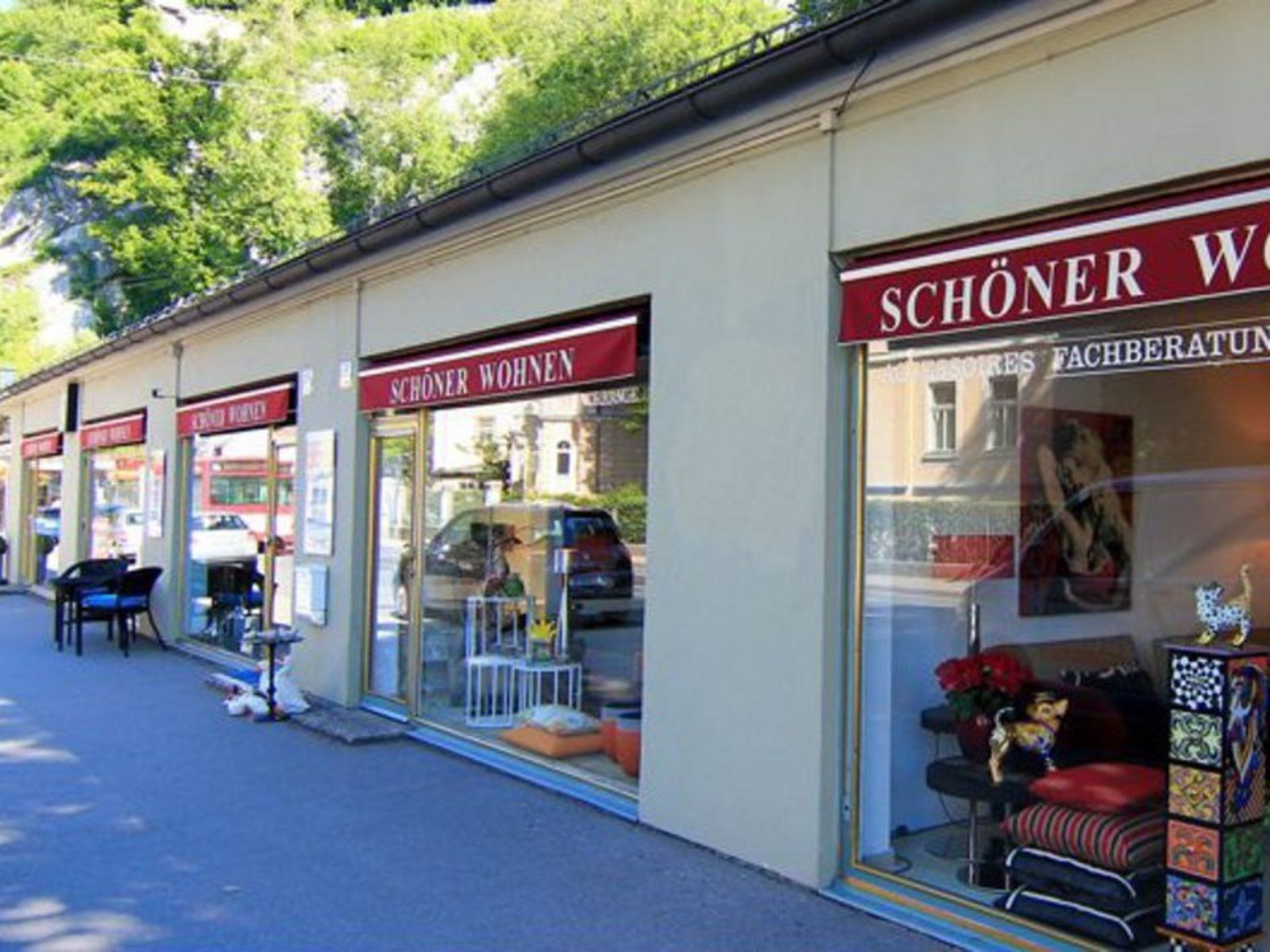 Arenbergstraße is known as one of Salzburg's premier addresses. It was named after Sophie von Arenberg, widow of Ernst, Duke of Arenberg and benefactress of the poor, who lived at Arenberg Castle.

Just under 700 metres long, Arenbergstraße runs along the foot of Kapuzinerberg hill.

The story behind the name: Since 2007 the property at no. 2 Arenbergstraße has been known as "Villa Ferch-Erggelet" after one of its former 19th-century owners, Baron Max von Erggelet. 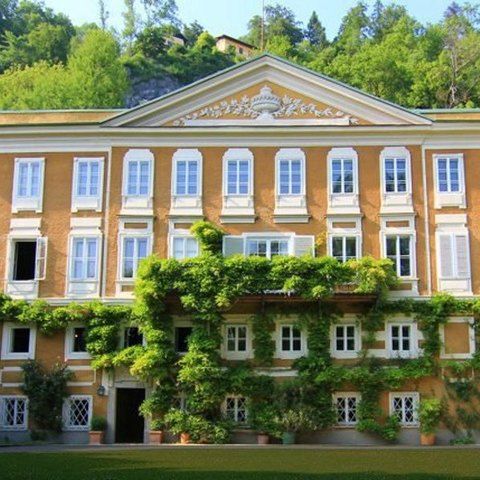 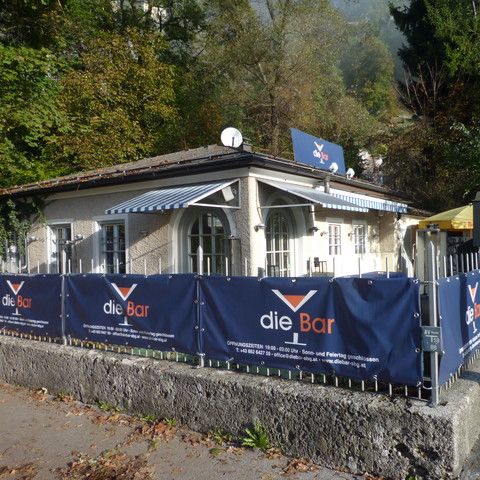